Confederate "Heritage" Month, April 9: the "War Between the States" 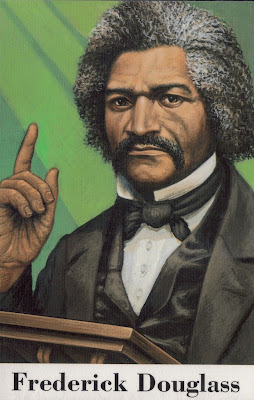 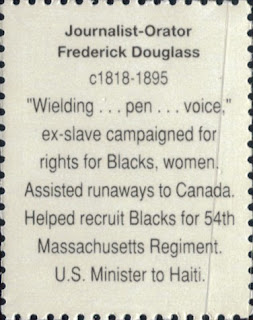 This is another excerpt from Irwin Silber's liner notes to the 1960 two-album set on Folkways Records, Songs of the Civil War. Here he discusses the term "War Between the States", another artifact of Lost Cause mythology:

The reader will notice that throughout these pages (and throughout my book [also called Songs of the Civil War] as well), I have described the war as The Civil War. Nowhere have I used that gentle euphemism, "The War Between The States." I believe that this is more than a natter of semantics and that, particularly, in this time of the Civil War Centennial, it is important that this great conflict be placed in proper historical perspective. The phrase, "The War Between the States," is, after all, an attempt to legitimatize the Confederate cause in the eyes of history. The Civil War was not a conflict between two contending sets of states in the Union. It was a rebellion against constituted authority and an attempt to nullify the expressed sentiments of the democratic majority through the overthrow of the government by force and violence.

It is fashionable, these days, for the historian of the Civil War to present himself as the "neutral" scholar, deigning to "take sides" between Yankee and Rebel. I make no such claim to neutrality. I believe that the Union cause was the cause of justice, and that the victory of the Union was indispensable for the full flowering of these United States as a nation. In fact, I believe that it is only through such historical partisanship that a truly objective approach to the past can be developed. (my emphasis in bold)

The phrase, 'The War Between the States,' is, after all, an attempt to legitimatize the Confederate cause in the eyes of history." That pretty much sums it up. 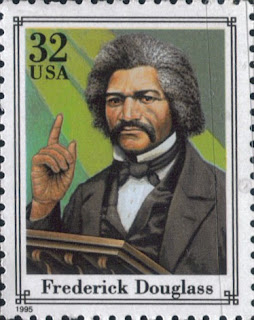 Tags: civil war, irwin silber, us civil war, war between the states
Posted by Bruce Miller at 6:47 AM