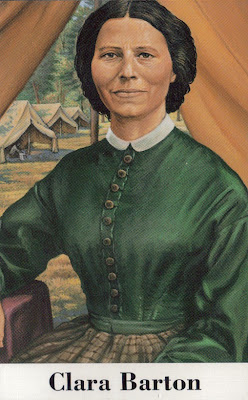 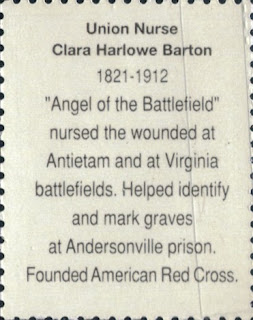 Mark Graber raises an interesting historical point in The Election of 1800 Balkinization blog 03/14/07. He refers to the historical tradition that sees hositility to the repressive Alien and Sedition Acts under the John Adams administration as the main reason for the victory of Jefferson's Republican Party in 1800. (Don't get confused; Jefferson's party was called the Democratic-Republican Party but was commonly referred to as the Republican Party. It was during Andrew Jackson leadership that it became known as the Democratic Party.)

The influence of the Alien and Sedition Acts on the election of 1800 has become academic folk wisdom, passed down from one law professor to another without much review of the original evidence. Perhaps the voting data provide support for this claim, although I am skeptical. More to the point, I am reasonably certain that contemporary scholars who make this claim are not very familiar with the actual data. It's just a good story that portrays the ratification generation in the best possible light. The only problem is that slavery and race cast a broad shadow on that generation and by not being aware of just how pervasive slavery was in early American politics, we may fundamentally misconstrue the nature of that political regime and our own. Perhaps instead of blithely apologizing for slavery, states and universities ought to look more deeply at the myriad ways in which white supremacy and human bondage structured American political developments that, at first sight, seem to have little to do with the peculiar institution.

The "peculiar institution" was slavery, still a commonly used reference.

Graber is the author of Dred Scott and the Problem of Constitutional Evil (2006).

Graber also posted last week on Justice Roger Taney, who headed the Court at the time of the notorious Dred Scott decision of 1857, which is often called the most disastrous Court decision in American history, though Bush v. Gore (that decided the 2000 Presidential election) may wind up being considered even more damaging in its long-term effects: Taney as Imperialist (and Racist) 03/26/07. This one is particularly interesting to me because it talks about the variety of Jacksonian political thought that Taney followed. Taney (pronounced like "Toney") had served as Old Hickory's Attorney General and then as his Secretary of the Treasury, where he was the administration's point man in the fight against the Bank of the United States, and was considered a democratic radical for that role. Jackson appointed him Chief Justice.

See my post of 04/09/04 from my first annual Confederate "Heritage" Month postings, for more on the Dred Scott decision.

Graber writes about the sometimes surprising and contradictory effects that Jacksonian democratic egalitarianism had in the context of a republic that held million of its people in chattel slavery:

Jacksonians before the Civil War justified expansion by asserting the virtues an extended white republic. White persons who moved into the territories were fully protected by the Bill of Rights, in this view, partly because the whole point of expansion was to increase the land available for free white settlement and partly because Jacksonians had other doctrinal means for fencing out non-whites. Put differently, Taney's claim that the constitution follows the flag in Dred Scott was connected to American expansionism as well as American racism and American slavery, but American expansionism was closely connected to American racism and slavery. Putting African-Americans aside, Taney and others had few qualms about the number of native-Americans killed to expand the scope of white liberty. Whig anti-expansionism was often as racist. Expansion was bad, many argued, because expansion increased the number of nonwhites in the United States (and Whigs were not quite [emphasis on "not quite"] as comfortable as Jacksonians with the doctrinal moves necessary to fence persons of color out of citizenship rights).

Also at the Balkinization blog, which features legal scholars focuses on legal issues, the blog's namesake Jack Balkin has made a couple of recent posts on the Dred Scott decision, which was just recently cited by the D.C. Circuit Court as a precedent in a decision: Is Dred Scott uncitable? 03/26/07 and Why Would An Inferior Court Judge Ever Cite Dred Scott? 03/27/07. The recent case involved a federal gun control law. Balkin also talks about the way anti-abortionists use the Dred Scott decision in their argument against the validity of the Supreme Court's Roe v. Wade ruling. I cited its appearance as anti-abortion code in Second Bush/Kerry debate (1) 10/08/04. 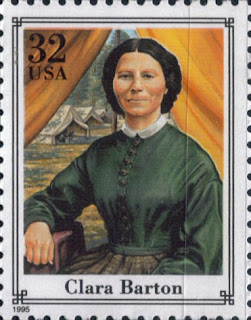