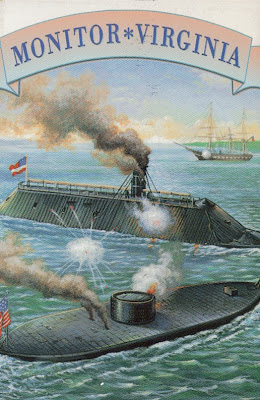 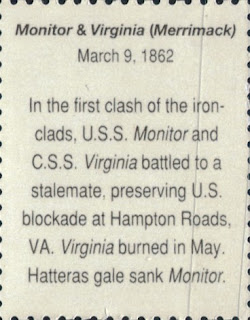 Historian Bertram Wyatt-Brown writes about the role of religion in the evolving proslavery ideology of the Southern slaveholders and their apologists in The Shaping of Southern Culture: Honor, Grace, and War, 1760s-1880s (2001). Looking at the desire of Southern ideologues to provide a rationale for modernizing while holding on to their "peculiar institution" of slavery, he writes:

The basis of this [intellectual] enterprise lay in the evolutionary nature of the institution itself. Slavery changed as society changed. In a crude way, the historian may trace a progression from the beginning to the end of slavery. Three ways existed whereby masters could perceive the system: first, as crude chattel bondage, wherein slaves were more or less beasts of burden to meet the possessors' needs and whims; second, as familial proprietorship, in which reciprocal, parent-child obligations and affections gave meaning to those involved. That system required a deeper appreciation of the psychology and wants of the dependent class, yet it still mandated that those beneath were obliged to give more in love and service than those who ruled. Finally, the institution could be characterized as state racial regulation, an interposition of government between white and black. Under that relationship limits could be set on proprietary powers and there could be a strictly denned set of racial boundaries. None of these perspectives was ever exclusive to one era or another. Roughly speaking, however, "chattel bondage" was rather characteristic of colonial thralldom. Slaves were part of the household and its possessions, but they were not often regarded as intimate family members, even if the number extended no farther than the kitchen and parlor of the big house and seldom included the ordinary slaves in the quarters. Stage two, the familial concept, became more prominent in early national years. It was largely an outgrowth of Christian evangelicalism. Contrary to the claims of slavery's apologists, slaveholding benevolence never achieved more than spotty success. The ideal of Christian stewardship over bonds-people was established as a way to distinguish respectability from churlishness. Stage three, state racial interposition, based on the growing use of civil bureaucracies and legal professionalization, had made only limited progress by 1861.

Sketchy though this description is, it helps to explain the point from which proslavery vindicators departed and points in the direction to which they were heading.

In addition to the evolution over time of which Wyatt-Brown speaks, there was also an inter-regional difference within the slaveholding South in the favored argument for slavery, which in part accounts for the fact he notes, "None of these perspectives was ever exclusive to one era or another."

The original justification for slavery in the US involved the idea that slavery represented an historically transitory state for backward peoples from Africa. By the time of the Civil War, the Lower South states tended to justify slavery as a permanent institution, based on the racial inferiority of blacks. The paternalistic explanation that Wyatt-Brown describes as a post-colonial development influenced by evangelical Christianity by the time of the Civil War was still used by many Upper South apologists for slavery in states like Missouri, Kentucky and Virginia.

But as he explains in the passage quoted above, the more explicitly race-based justification was becoming more dominant by the time of the Civil War. And, sadly, the white ministers of the Christian gospel were all too willing to provide white Christian slaveowners religious alibis for holding their dark-skinned fellow Christians as property in perpetuity. 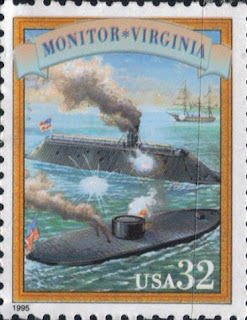